Bill Walton was born in Camden, New Jersey and briefly studied at the Institute of Design in Chicago before moving to Philadelphia in 1964, but was essentially self-taught. He was a commercial printmaker by trade, and later an instructor at Moore College of Art and Design (1974–1990). Interested in the materials used for printmaking—wood, lead, steel—more than the finished product, Walton began to make sculptures after seeing an exhibition at the Pennsylvania Academy of the Fine Arts. He had his first exhibition in 1971, and over his long career exhibited in galleries nationally and at a variety of Philadelphia institutions, including the Fabric Workshop and Museum, the Philadelphia Museum of Art, the Pennsylvania Academy of the Fine Arts, the Institute of Contemporary Art, the Print Center, and the Leonard Pearlstein Gallery at Drexel University. He has had several solo gallery exhitions in New York, at venues including JTT and James Fuentes. In 2018, Frith Street Gallery, London, presented a solo exhibition, his first international showing. His work is included in the collections of the Philadelphia Museum of Art, Yale University Gallery, and the Davis Museum at Wellesley College. 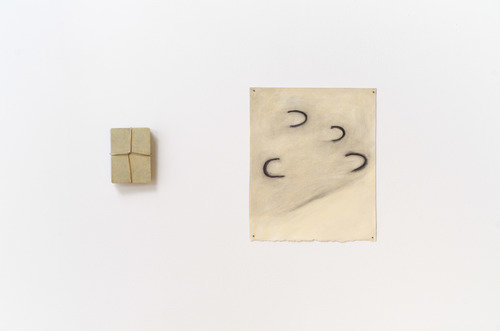 Art in America: The Guide 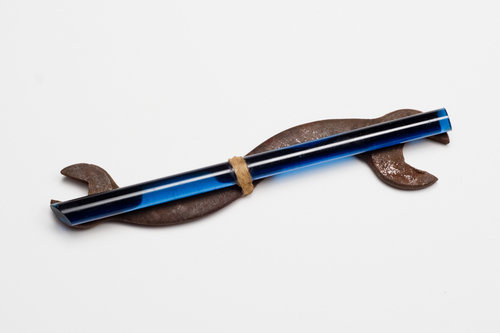 Bill Walton's first solo show outside of the U.S. opens with a private viewing Thursday, april 26, 2018 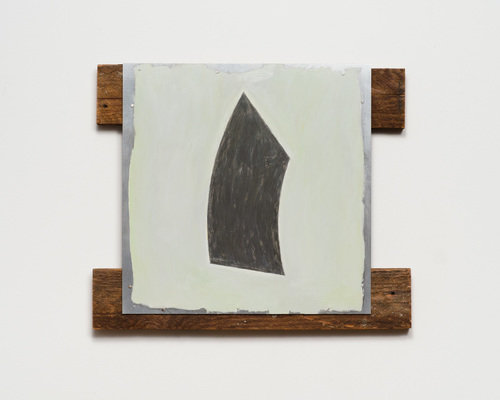 Bill Walton at The Philadelphia Museum of Art

A group of Bill Walton works are currently on view in the Korman Galleries at the Philadelphia Museum of Art, in "Rohrer—Walton—Andrade: On Paper." 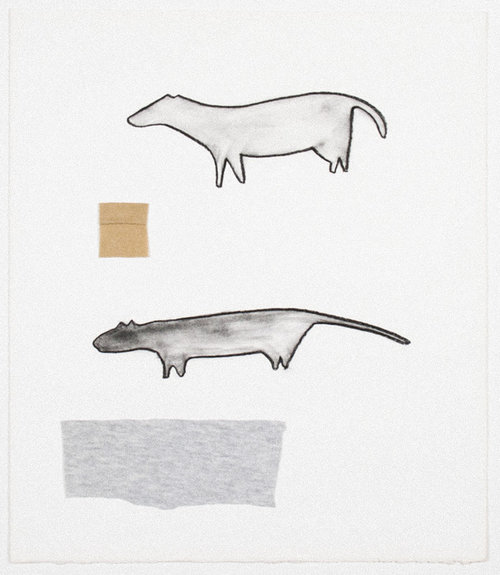 Will Heinrich in the New York Observer reviews the Bill Walton shows in New York. 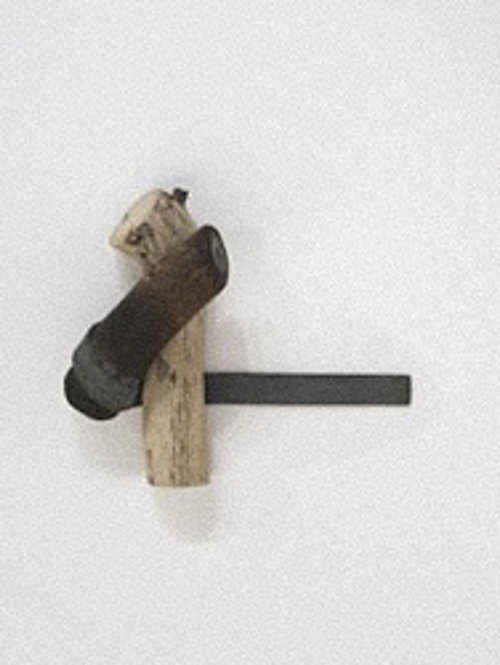 Bill Walton's Studio at the Institute of Contemporary Art, Philadelphia

The Institute of Contemporary Art presents Bill Walton\\\'s Studio in the Project Space. This exhibition recreates the unique environment of the minimalist artist, a key figure in the Philadelphia art community for nearly 50 years.

Walton, a commercial printmaker by trade and later an instructor at Moore College of Art and Design (1974-1990), was often more interested in the materials used for printmaking—wood, lead, steel—than in the finished product. His studio contained an exhibition area so he could display his work in progress in order to judge whether or not it was finished, a crucial part of his studio practice. At the time of his death in 2010, Walton\\\'s studio was a small miracle of order. Tools and materials were arranged as carefully as works of art. Indeed it was not always simple to tell the tools from the work, to judge whether an artful arrangement of screws and bolts was waiting to be used or to be admired. 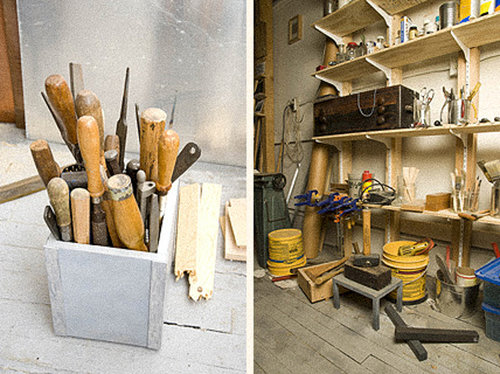