Working in a variety of media including video, painting, drawing, textiles, music, and performance, Jayson Musson is a provactive shape shifter. In 2010-2012, Musson gained recognition for his hilarious art world send up YouTube video series Art Thoughtz with Hennessy Youngman. From there, he launched into his Coogi sweater paintings series, exploring the in-between spaces of high-art versus craft, intentional versus found abstraction, and, most significantly, the notion of ownership of African-American popular culture.

Musson has had solo exhibitions at Salon 94, New York; Pennsylvania Academy of the Fine Arts, Marginal Utility, and Space 1026, all in Philadelphia; and Dazed & Confused Magazine Gallery, London. He has been featured in numerous group exhibitions at venues including Contemporary Arts Museum, Houston; Postmasters, New York; Institute of Contemporary Art, Philadelphia; West Galeria, Den Haag, The Netherlands; Grimmuseum, Berlin, Germany; Fleisher/Ollman, Philadelphia; Hyde Park Art Center, Chicago; Yerba Buena Center for the Arts, San Francisco; and Cincinnati Contemporary Art Center, Ohio, among others. Musson received his BFA from the University of the Arts, Philadelphia in 2002 and his MFA from the University of Pennsylvania in 2011. He attended the Skowhegan School of Painting and Sculpture in 2011. His work in the collections of the Museum of Modern Art, New York, NY and the Philadelphia Museum of Art.

Jayson Musson: The Truth in the SongSolo Show
Apr 01 — May 28

Press for “Jayson Musson: His History of Art” at the Fabric Workshop and Museum

Art history as a sitcom: Jayson Musson serves up satire and nostalgia in Philadelphia exhibition
The Art Newspaper

Puppet Master: The World According to Jayson Musson
ArtForum

Jayson Musson: His History of Art
The Brooklyn Rail 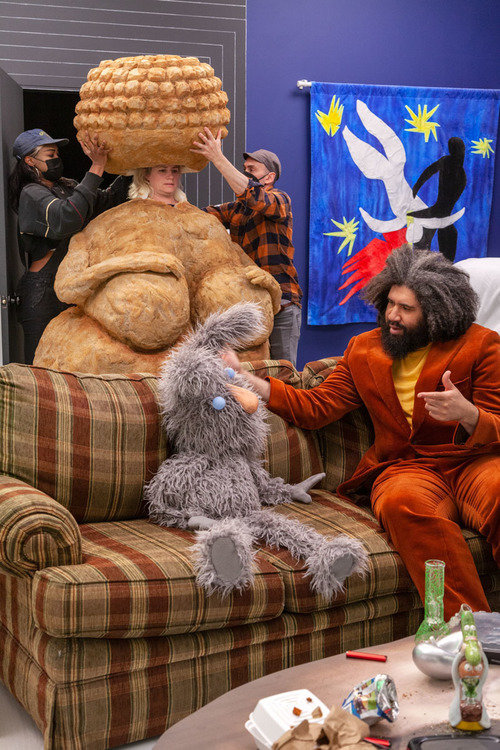 Jayson Musson: His History of Art

Jayson Musson, in collaboration with The Fabric Workshop and Museum, Philadelphia, His History of Art, 2022. Photo credit: Carlos Avendaño. 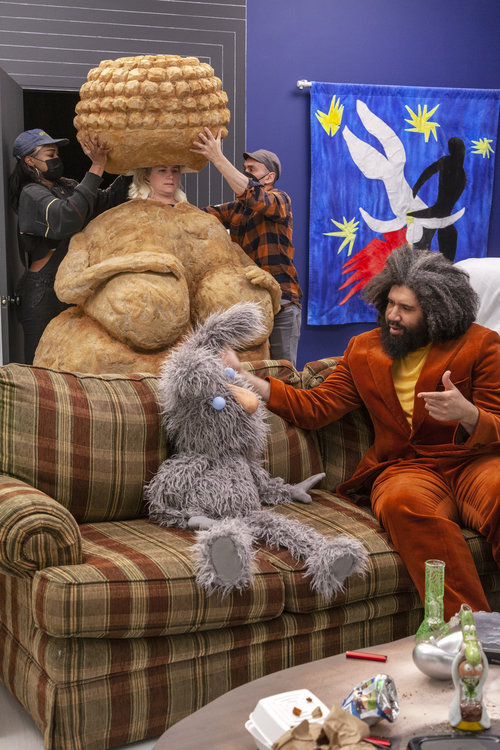 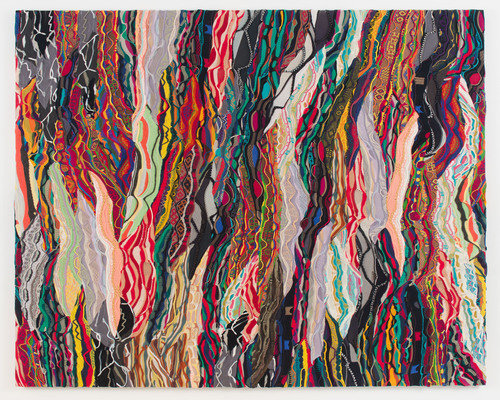 We Sing in a Dead Language 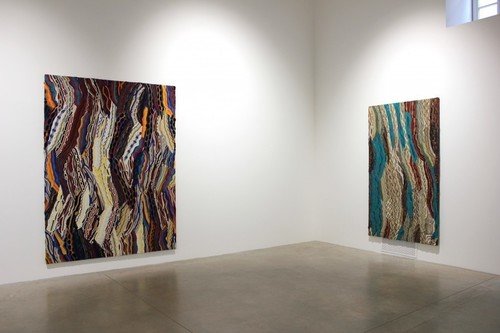 Jason Musson’s Black Like Me is included in this exhibition highlighting writers who have a hand in designing their own books. 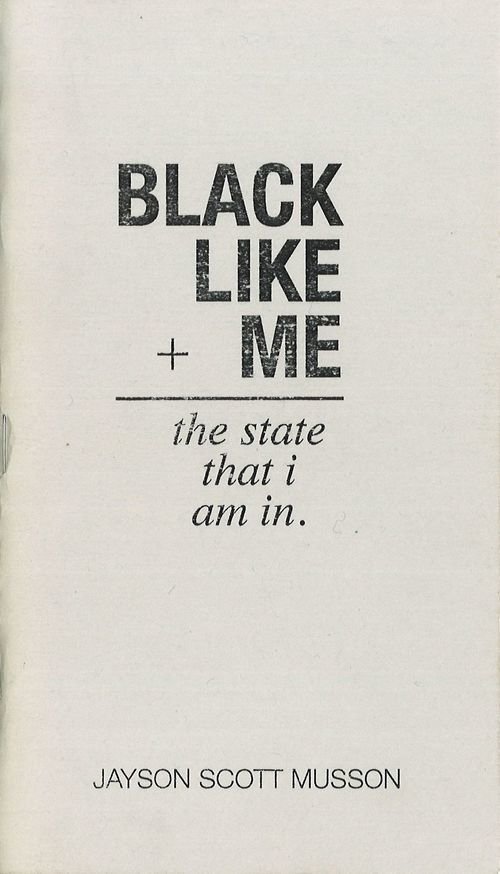 Festival for the People 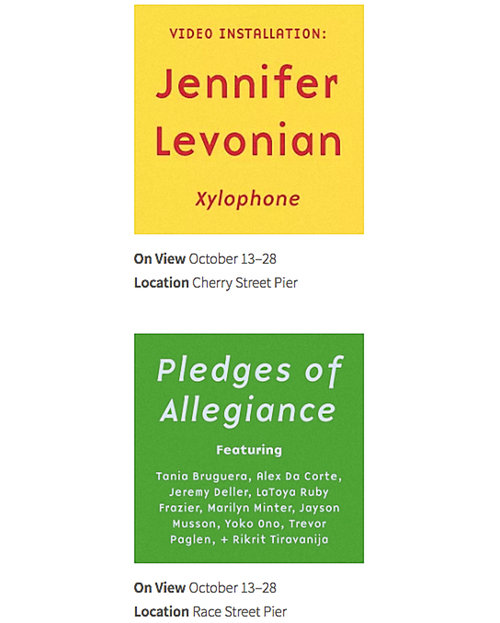 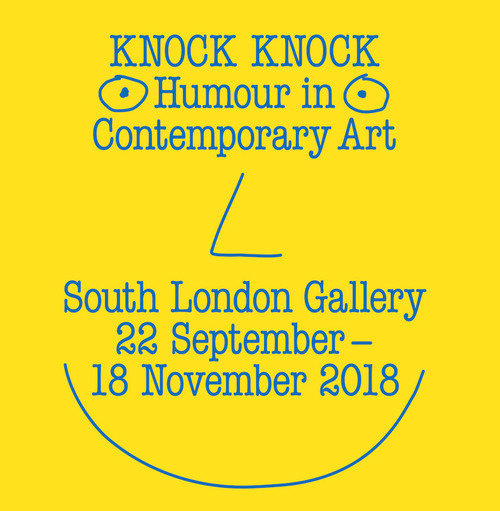 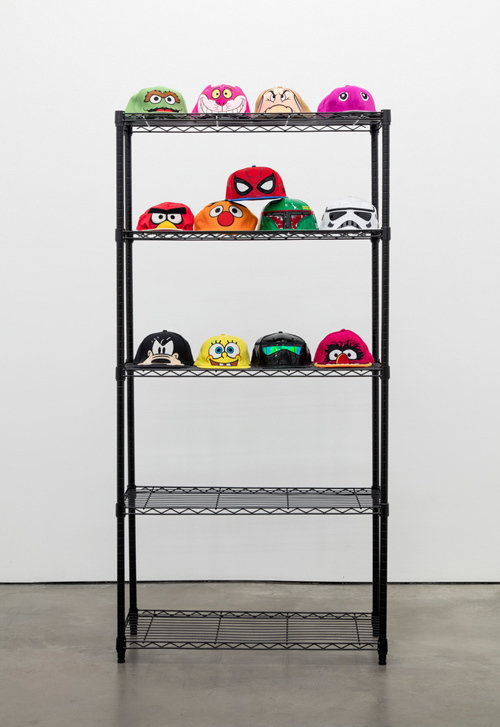 I Was Raised on the Internet 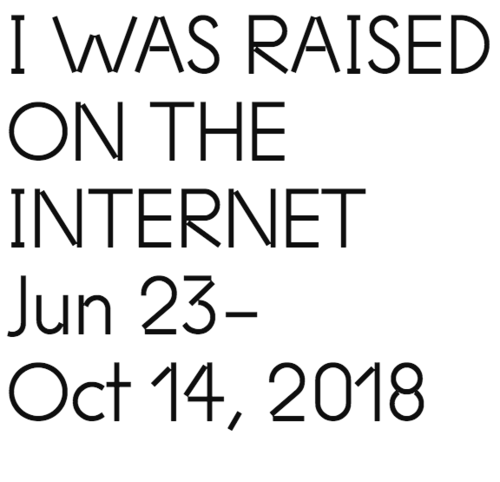 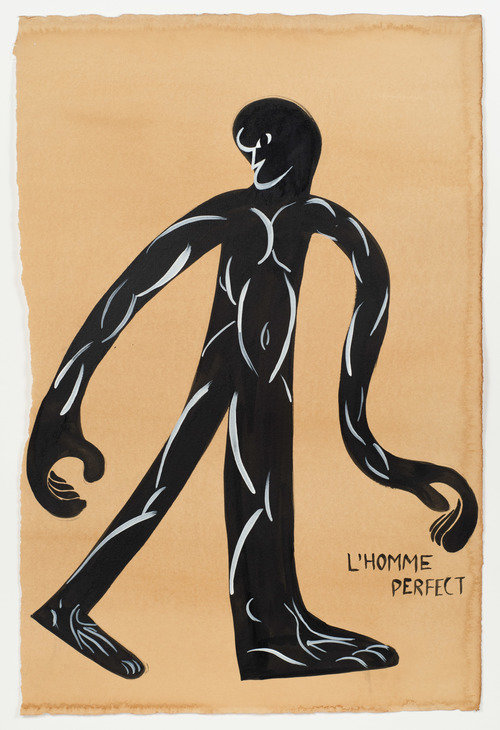 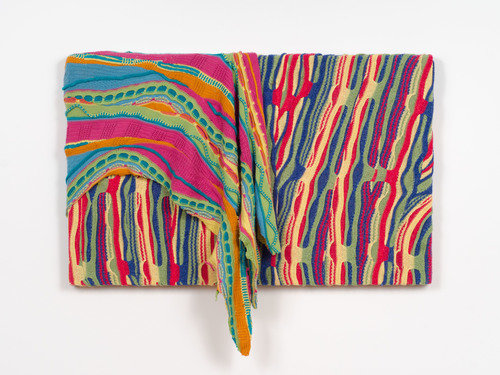 Jayson Musson and Alex Da Corte are among sixteen artists commissioned by Creative Time to create flags representing issues of personal significance that will fly, individually, above Creative Time's headquarters, as well as partner sites nationwide. Pledges of Allegiance was conceived by Alix Browne and developed in collaboration with Cian Browne, Fabienne Stephan, and Opening Ceremony. 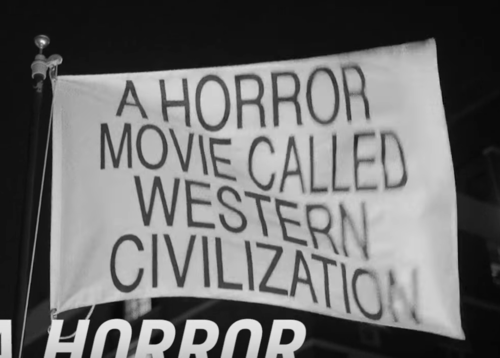 Roberta Smith on Dreamlands: Immersive Cinema and Art, 1905-2016 at the Whitney Museum in The New York TImes

Longtime friends and first-time collaborators Alex Da Corte and Jayson Musson have created a major new commission for the Institute of Contemporary Art, University of Pennsylvania. Eastern Sports, a vignette-driven update of Thornton Wilder’s Our Town is presented as an in-the-round video installation. Organized by Assistant Curator Kate Kraczon. 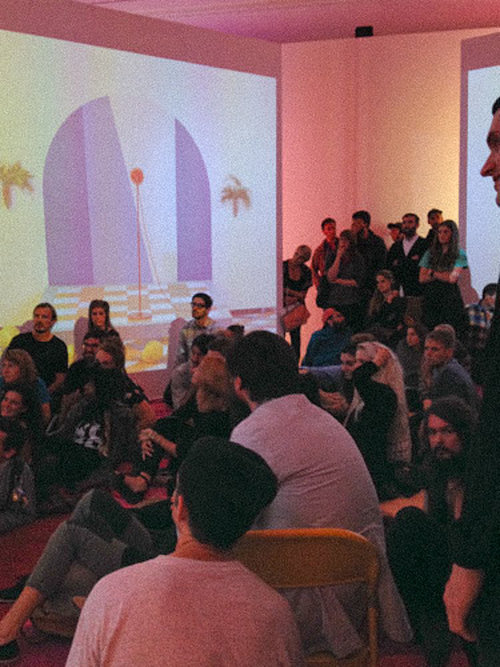 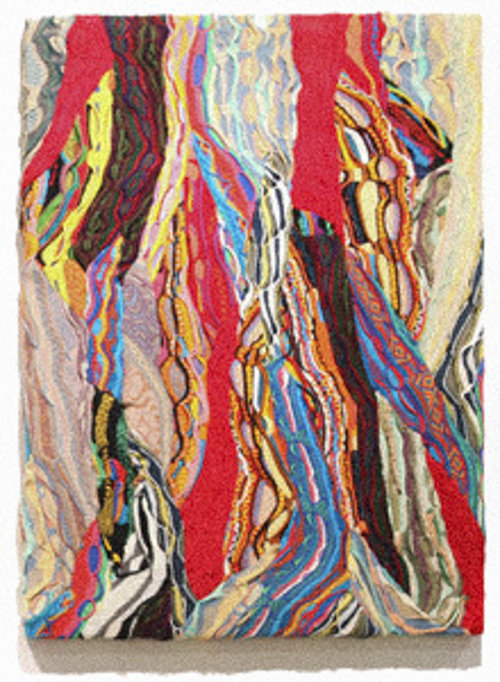 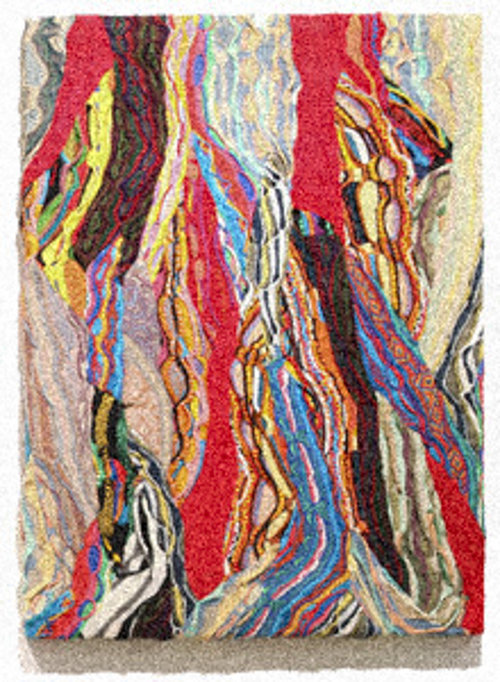 Please join us on Wednesday, April 20 at 7pm

for Problematic Automatic: A Night of ART THOUGHTZ.

Screenings of a curated selection of ART THOUGHTZ, Hennessy Youngman's YouTube musings on the art world and its codes, rituals, quirks and personalities, will be followed by a Q&A with the internet phenom and self-appointed "Row home racounteur." 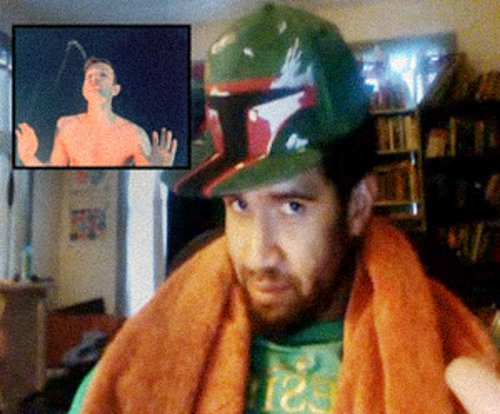 Too Black for BET and other stories

Fleisher/Ollman is co-hosting and compèring the book release for Jayson Scott Musson's "Too Black For BET" book, published by Free News Press. 6-10pm, Friday the 11th April, at the Mad Decent Mausoleum on Spring Garden Street. It promises to be both a family affair and a wild ride. Fleisher/Ollman will be debuting three new silkscreens from Musson at Art Chicago later in the month, April 25th-28th. 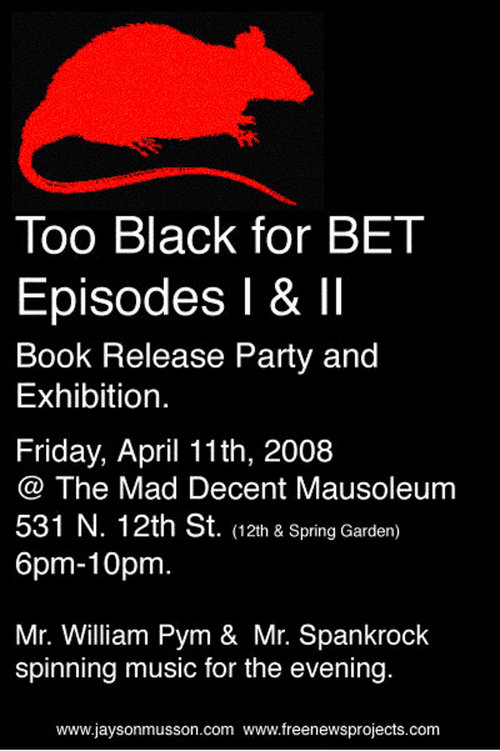