Chris Corales: A Passer-By in His Own Moment

It is with great sadness that we present a memorial exhibition honoring Chris Corales (1969–2018), an artist first introduced to Fleisher/Ollman by Chris Johanson in the 2011 summer show he curated for the gallery, entitled Introspective/Retrospective. Originally from the Bay Area, then Portland, OR, Chris Corales relocated to Philadelphia in 2012, where he is warmly remembered. In late summer 2014, Corales moved to Toronto. Corales’ first solo exhibition with Fleisher/Ollman, Imitation of Home, occurred that autumn, and explored his migratory status and his longing for domestic familiarity as someone who lived in four different cities in the span of four years. The title of the memorial exhibition, A Passer-By in His Own Moment, is a phrase from Corales’ observational writings, a private aspect of his creative endeavors that few were aware of.

Corales’ work evokes Constructivist painting by way of found paper collage, for which he selected paper based on color and texture, eschewing materials with text and imagery. His collages inhabit a space at once raw and refined where antique surfaces are transformed into a form of abstraction not usually associated with the collage medium, which is often driven by image and narrative. Both his compositions and materials conspire to suggest a kind of found modernism, as if decades-old artworks have been unearthed in relatively pristine condition, except for the aged paper that bears the imprint of time.

Becky Huff Hunter on Chris Corales’s A Passer-By in His Own Moment on Artforum.com 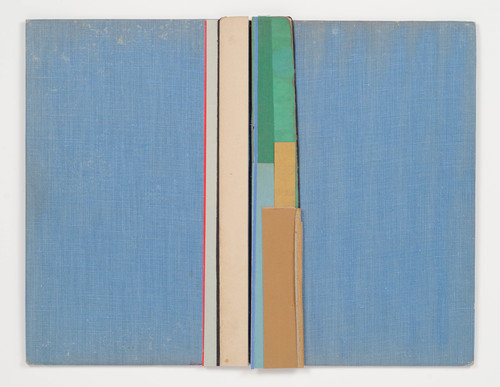 It is with great sadness that we share the passing of Chris Corales, an artist first introduced to Fleisher/Ollman by Chris Johanson in the 2011 summer show he curated for the gallery, entitled Introspective/Retrospective. At the opening reception of this exhibition Corales met, and fell in love with, then Philadelphia Museum of Art curator Adelina Vlas, and relocated to Philadelphia from Portland, Oregon soon after. The couple married and moved to Toronto a few years later, where Adelina took a curatorial position at the Art Gallery of Ontario. In 2015, they had a son, Nikola (Niko).

Chris was a good-humored character whose keen wit could light up a room. His signature constructions comprised of antique paper, old book covers, and binding tape imbued a minimal austerity with human warmth. While Chris lived in Philadelphia only a few short years, he made many friends in the art community here, and will be greatly missed. Our deepest sympathies go out to Adelina and Niko, and to all of Chris’ family and friends during this difficult time. A memorial for Chris will take place in Philadelphia this summer. 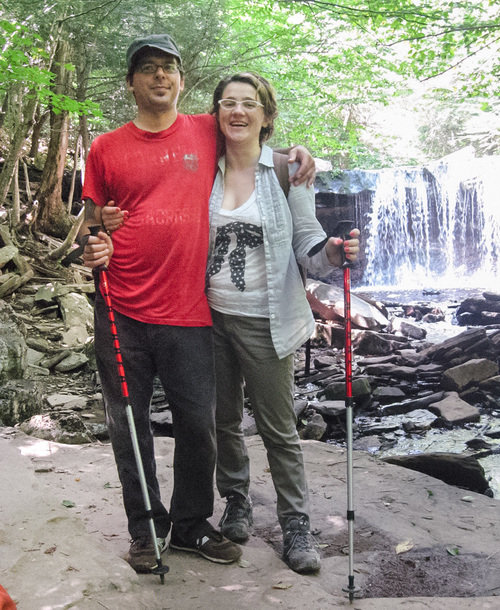